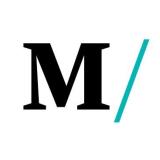 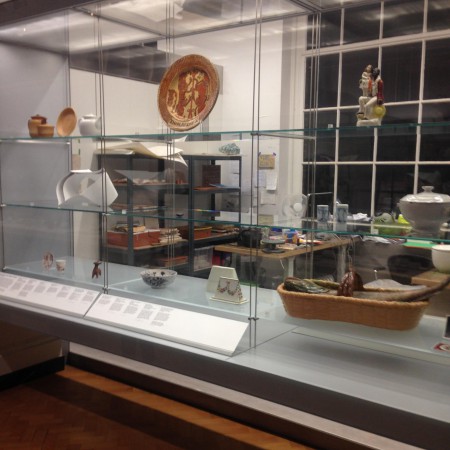 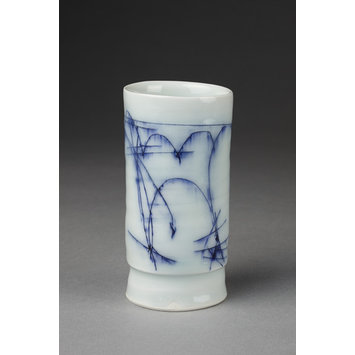 As Matthew Raw’s V & A Residency gave way to mine, Manifold celebrated a whole year in the studio at the V&A by selecting works that inspired and represented it’s members from the Ceramics and Glass collections. 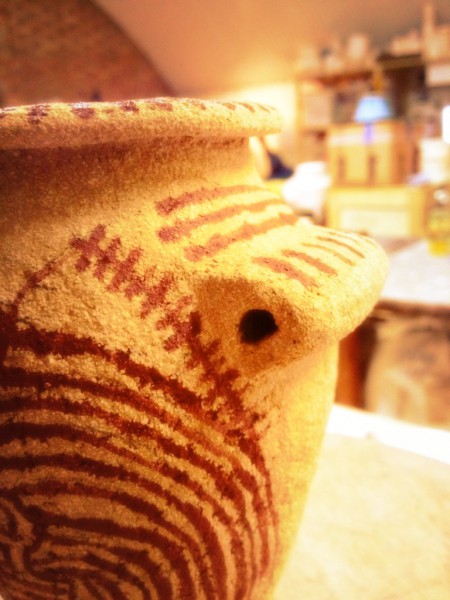 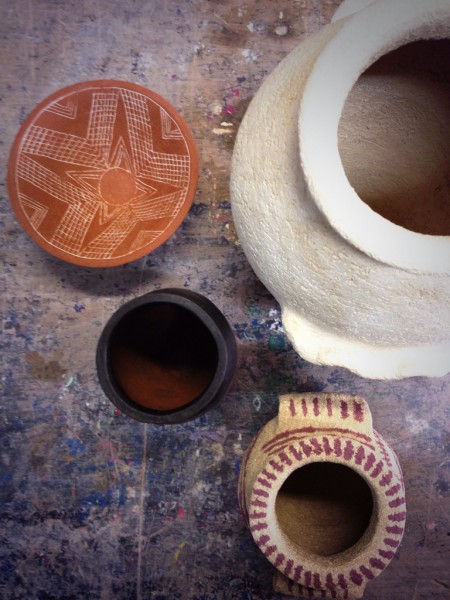 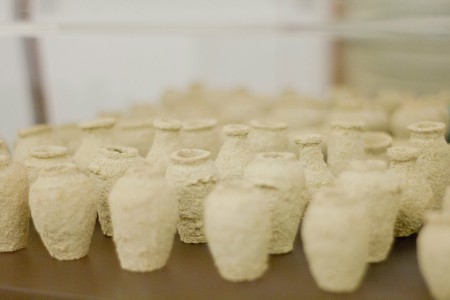 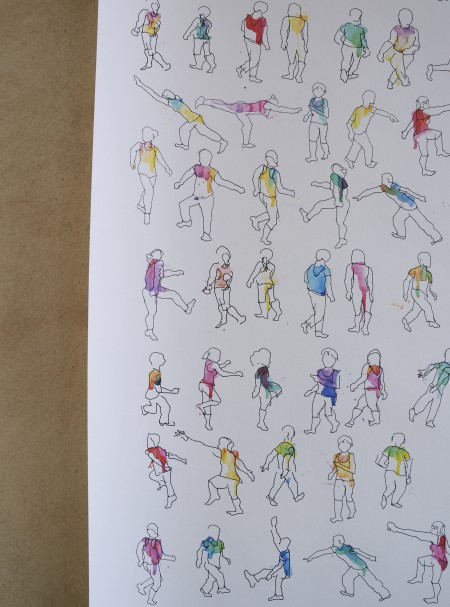 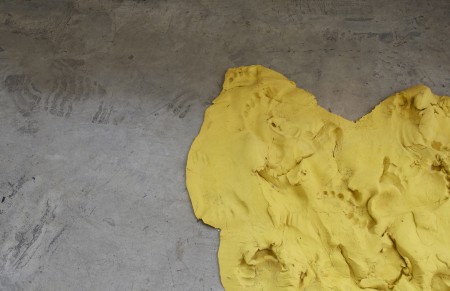 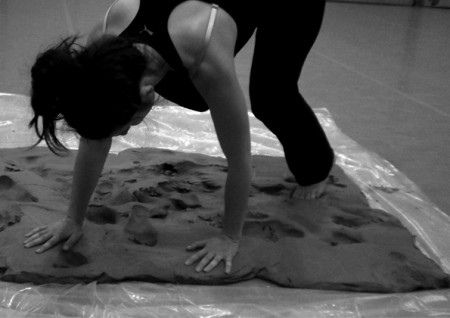 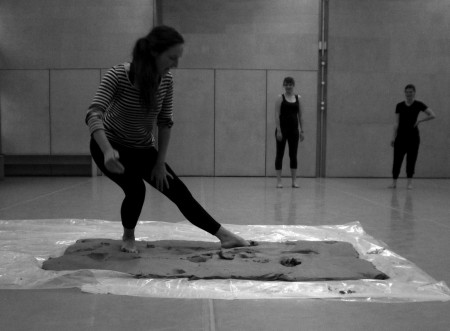 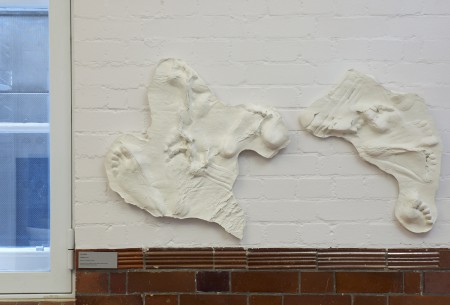 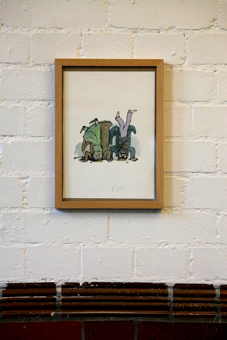 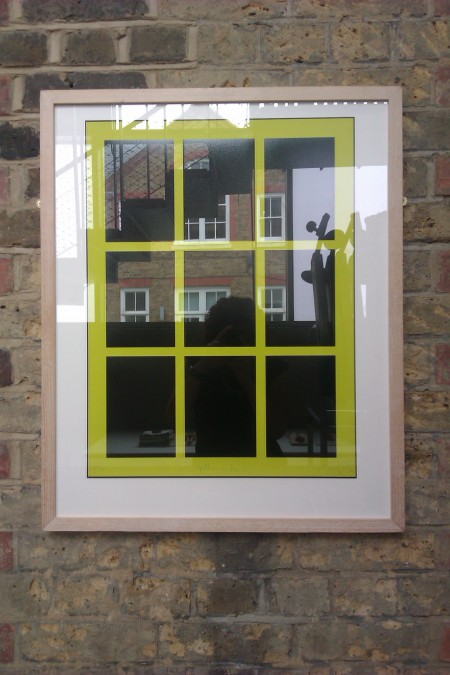 Siobhan Davies Studios 2013, throughout July- September, a series of exhibitions, happenings and installations, including feature show ‘Under the Influence’. 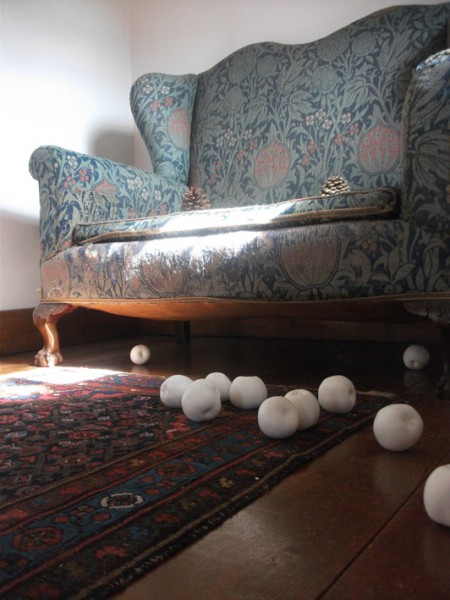 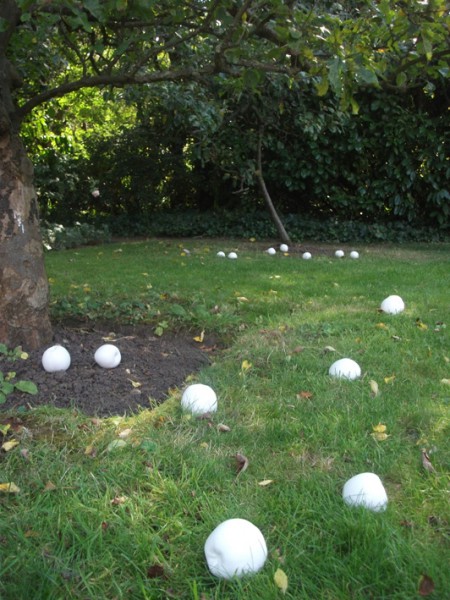 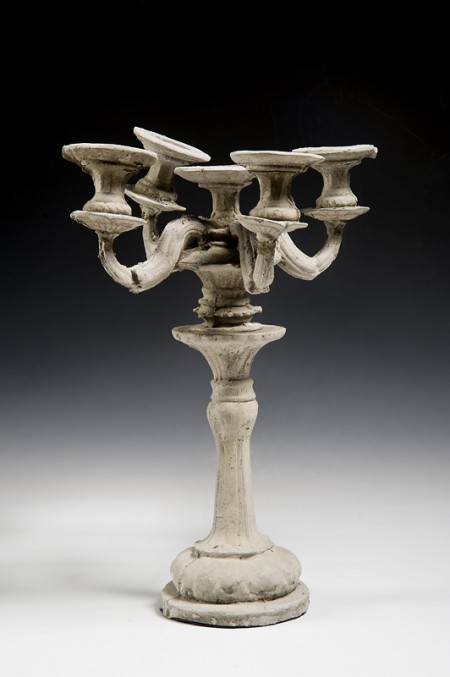 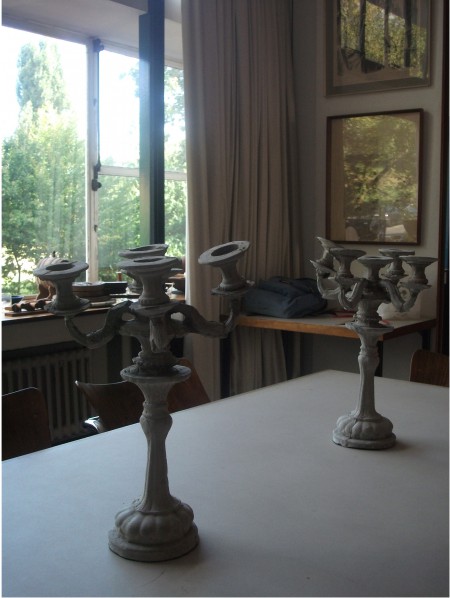 This is How To Live

Manifold were invited by the National Trust to explore the homes of two giants of architecture, art and design. William Morris and Ernő Goldfinger. We responded with This is How to Live: parallel site-specific exhibitions that examine the material and contextual situation of Red House and 2 Willow Road.
Cast Apple Installation & Concrete Candelabras